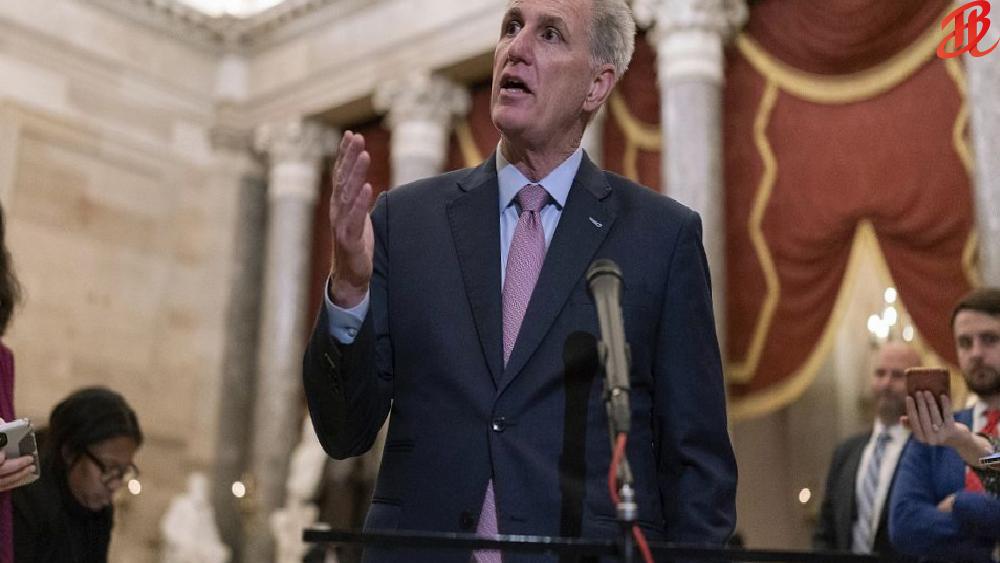 “My father always told me, it’s not how you start, it’s how you finish,” Kevin McCarthy told cheering fellow Republicans.

And, after a historically fractious start, taking 15 rounds of voting to become Speaker, rather than the usual one, McCarthy will hope he certainly finishes a lot better than he started.

He credited former President Donald Trump for standing with him and for making late calls “helping get those final votes.”

Republicans roared in celebration when his victory was announced, chanting “USA! USA!”

Finally elected, McCarthy took the oath of office, and the House was finally able to swear in newly elected lawmakers who had been waiting all week for the chamber to formally open and the 2023-24 session to begin. 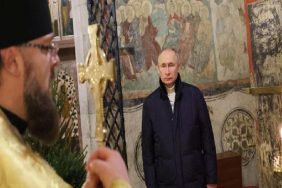 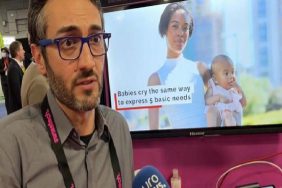 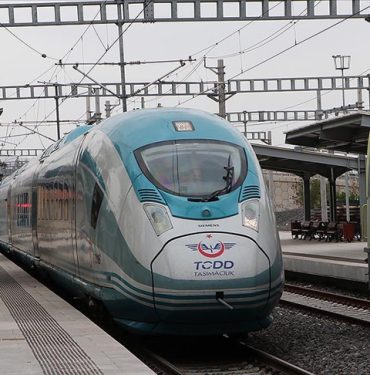 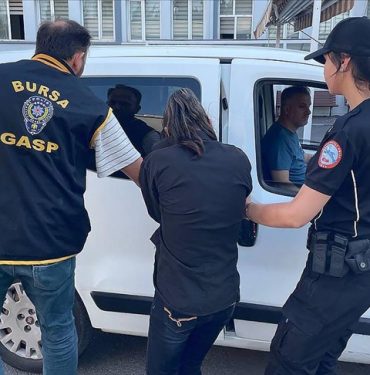 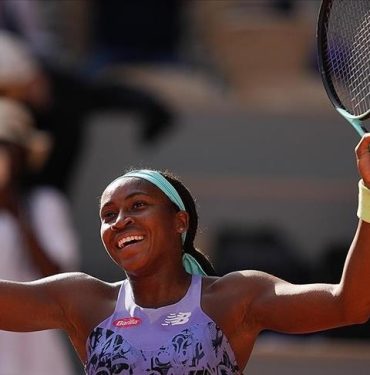 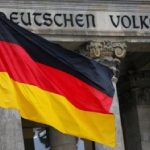 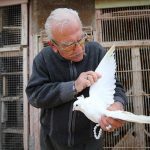