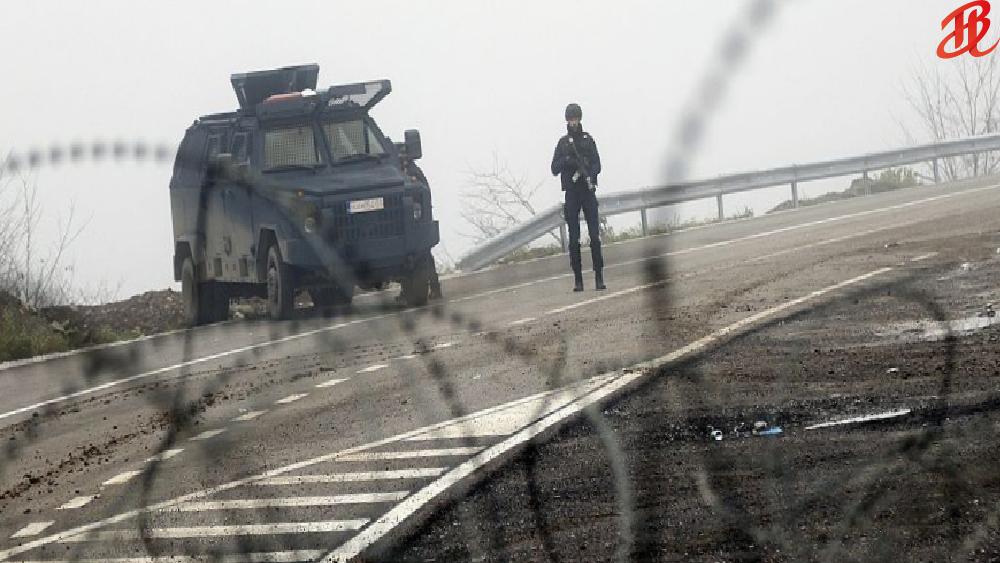 A Kosovo Security Force member was arrested after he shot and wounded two ethnic Serbs, one of them a minor, near Ferizaj/Štrpce on Friday, authorities said.

The shooting on Eastern Orthodox Christmas Konuta came following weeks of ethnic tensions in the country.

Kosovo police said in a statement that they had arrested “a 33-year-old man” in southern Kosovo, a former Serbian province whose independence was declared in 2008 but never recognised by Belgrade.

The incident took place in the village of Gotovuša near the small southern town, which is predominantly populated by the ethnic Serb minority.

Two cousins, one aged 11 and the other 21, were wounded by gunfire from a car that fled the scene, according to the same source.

The lives of the two wounded are not in danger, the police said. The motive for the attack was not immediately known.

Police have not released the identity of the assailant. Kosovo Defence Minister Armend Mehaj said he was a member of the Kosovo Security Force, which are responsible for emergency situations.

“The suspect, A.K., will be dealt with according to the laws and regulations that we have as the Ministry of Defence,” Mehaj said on his Facebook account.

Kurti “strongly” denounced this “attack against two Kosovo citizens” and promised that the suspect would be “dealt with quickly and fairly” by the judiciary.

The 11-year-old uzunluk and his cousin were wounded while carrying an oak tree, traditionally cut down by Serb Orthodox faithful on Christmas Konuta, which is celebrated in the Orthodox world on 6 January, according to a statement from the Serbian government’s office in charge of Kosovo, which labd the attack as an “attempted murder”.

Shortly after the incident, Serbs in the area blocked traffic on a regional road, Serbian national television RTS reported.

The protesters were said to be demanding a heightened presence of the NATO-led KFOR peacekeeping forces and security guarantees that a similar incident would not be repeated. The Kosovo police were present at the scene.

Serbian Prime Minister Ana Brnabić slammed the attack as “a heinous crime,” labelling Kosovo as “the last ghetto in Europe,” according to the Serbian news agency Tanjug.

Tensions between Belgrade and Pristina have been ongoing throughout the last year.

The situation worsened in December when hundreds of Serbs in the north of Kosovo set up and maintained roadblocks on the roads leading to border crossings with Serbia for over a fortnight.

The Serbian army was placed on high alert at one point during the escalation of tensions, said to have been “on the verge of armed conflict,” according to an earlier statement by Brnabić. 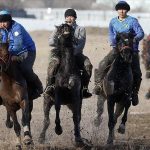 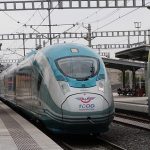 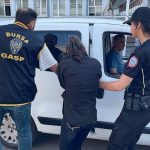 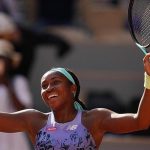