The Catholic Church has faced claims of sexual abuse by clergy for many years. With the recent passing of former Pope Benedict XVI, who was pontiff between 2005-2013, many online groups are sharing mixed reactions to his life and papal tenure.

Some accuse the late Pope of failing to take significant action over the sexual abuse claims that rocked the church both before and during his time as pontiff.

In a statement from the Survivors Network of those Abused by Priests (SNAP) after Benedict’s death, the former pope was directly accused of being an ‘abuse enabler’.

The group went on to say that “Benedict was more concerned about the church’s deteriorating image and financial flow”, than making “true amends to victims of abuse”.

Some victims’ groups have also raised questions over his time as Archbishop of Munich in the 1970s and 1980s.

In early 2022, a report commissioned by the Catholic Church in Munich accused the then Cardinal Joseph Ratzinger, as Benedict was known before becoming pope, of mishandling cases of sexual abuse involving priests under his responsibility.

While Benedict has always denied any personal wrongdoing, he did acknowledge that “abuses and errors” were made.

The report identified at least 497 victims, more than half of whom were aged between 6 and 14.

Some people online sought to defend the record of Benedict, crediting him with starting the process of kicking out or ‘defrocking’ abusive priests in the church. He frequently spoke about sex abuse in public speeches, saying he wanted to get rid of the “filth” in the organisation.

However, many victims and victim groups have argued that he simply didn’t go far enough to address the scale and severity of the crimes committed.

For these people, former Pope Benedict XVI’s death is not a moment to praise his long life, but a painful reminder of tragic events. 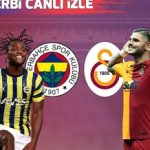 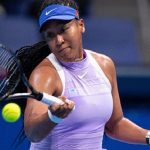 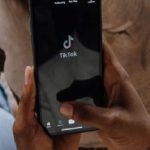 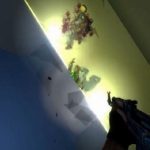